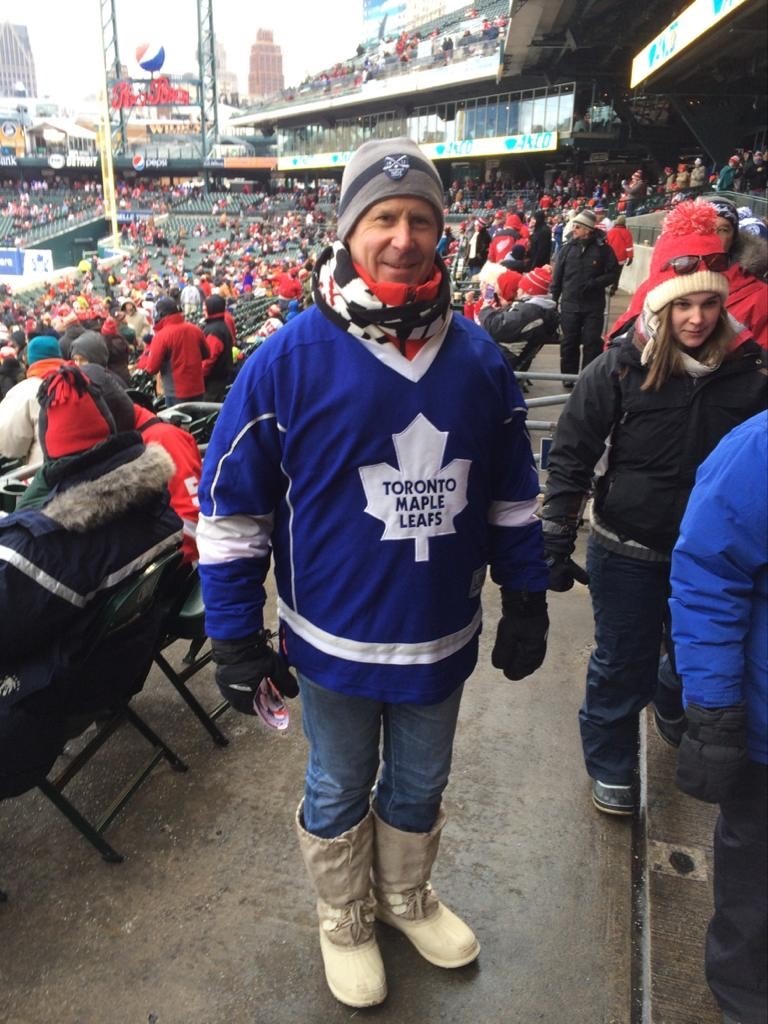 Together, we aim to raise $50,000 to honour Jim's legacy by supporting the Path to Play Project at Ooch Muskoka. His name will be recognized on a new accessible pathway, becoming part of the enduring legacy of Ooch Muskoka for future generations of Campers to enjoy.
The Path to Play is about making Ooch Muskoka 100% accessible – indoors and out – when it is safe for the kids to return to Camp. Ooch Muskoka is the only overnight oncology camp in Canada able to provide onsite IV chemotherapy and blood transfusions. Campers experience the transformative power of camp here – they play, laugh, and grow with other kids just like them, even while on active treatment.

Twenty percent of Campers arrive at Ooch Muskoka with mobility devices and up to forty percent of them are on active treatment. The vast majority of Camp programs take place outdoors, and we must improve our outdoor accessibility features so that kids living with disabilities can navigate Camp with dignity and independence. The Path to Play Project will allow Campers to do just that – together.

Construction is underway to add 1.24 kilometres of new, universally accessible routes at Camp and redevelop the equivalent of two acres of accessible outdoor waterfront features like canoe and fishing docks. Our Camphitheatre, the heart of Camp, will be rebuilt to be wheelchair accessible and have enough space to bring all of Camp together at one time.

Join us in raising critical funds to support the Path to Play Project so that kids affected by childhood cancer from across the province can have accessible, transformational overnight camp experiences.

Jim Abernethy passed away December 5th 2019, after a tough fight against a rare T-Cell Lymphoma. He is survived by his wife Cathie, daughters Jillian, Sydney and Nicole, parents Bill and Sue Abernethy and his siblings, Janice and Rob.

Diagnosed just months previous, Jim had just retired as CFO Marsh Canada early in 2019. A graduate of Westerns' Ivey Business school, Jim had a progressive and successful career and was highly regarded in the Toronto business community. His extended endeavours, mentorship and influence stretched much beyond the insurance industry corridors and will be deeply missed. Although there were many retirement plans unrealized, Jim had a wonderful life filled with family, friends, travel, sport and the love of the outdoors.

Health and well-being were a lifelong passion for Jim. Fitness prevailed with early mornings at the Toronto Athletic Club, golf at St. George's GC and cycling a passion over the decades. Always an avid hockey fan and with a considerable early career as a goalie, a favourite boast was to have shut out Wayne Gretzky in his early Junior 'A' days. He was the consummate critic of his beloved Toronto Maple Leafs, certainly around their coaching and goaltending selections. Jim's fervor for sport transcended to his daughters and he spent many years behind the bench as the three girls progressed through their respective hockey careers and in addition their seasonal sunrise drop-offs on the Toronto waterfront for the Branksome rowing team training sessions.
Jim's cycling passion grew with Team Velocity and he was involved with their support for the 'Tour for Kids' since its inception, supporting Oochigeas, Trillium and Camp Quality. He championed Marsh as a principle sponsor that remains behind the tour to this date. Beloved were his Paler's, grounded from formative years growing up in Don Mills to a tight men's group and annual cycling vacations overseas.

It is in his honour that the Paler's wish to create this lasting memorial to Jim Abernethy. Camp Ooch & Camp Trillium is a prestigious cause he was long associated with, very fond of its vision, foundation and mission to provide children with cancer the joy of summer camp, the experiences, skills, friendships and memories forever. 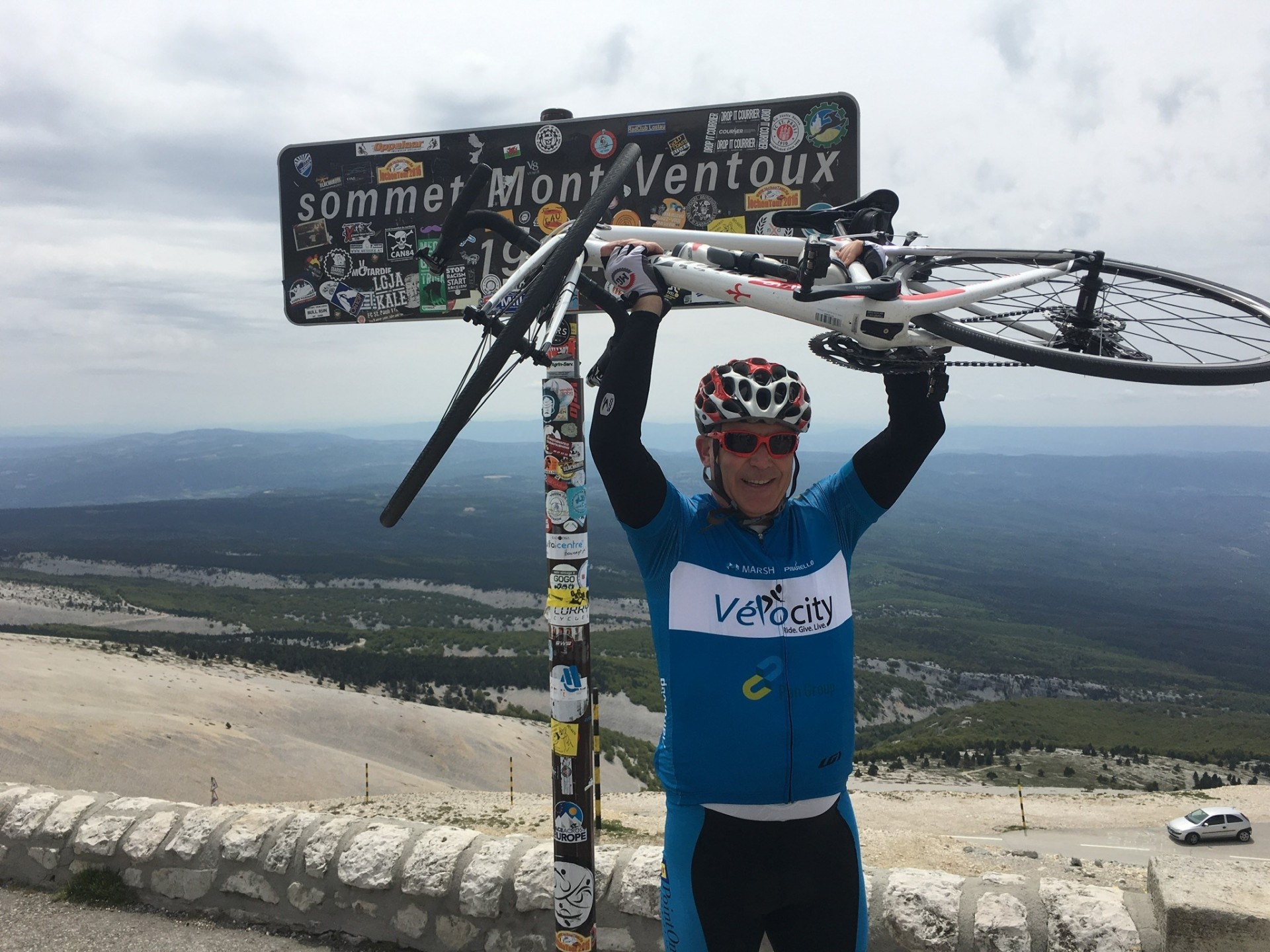 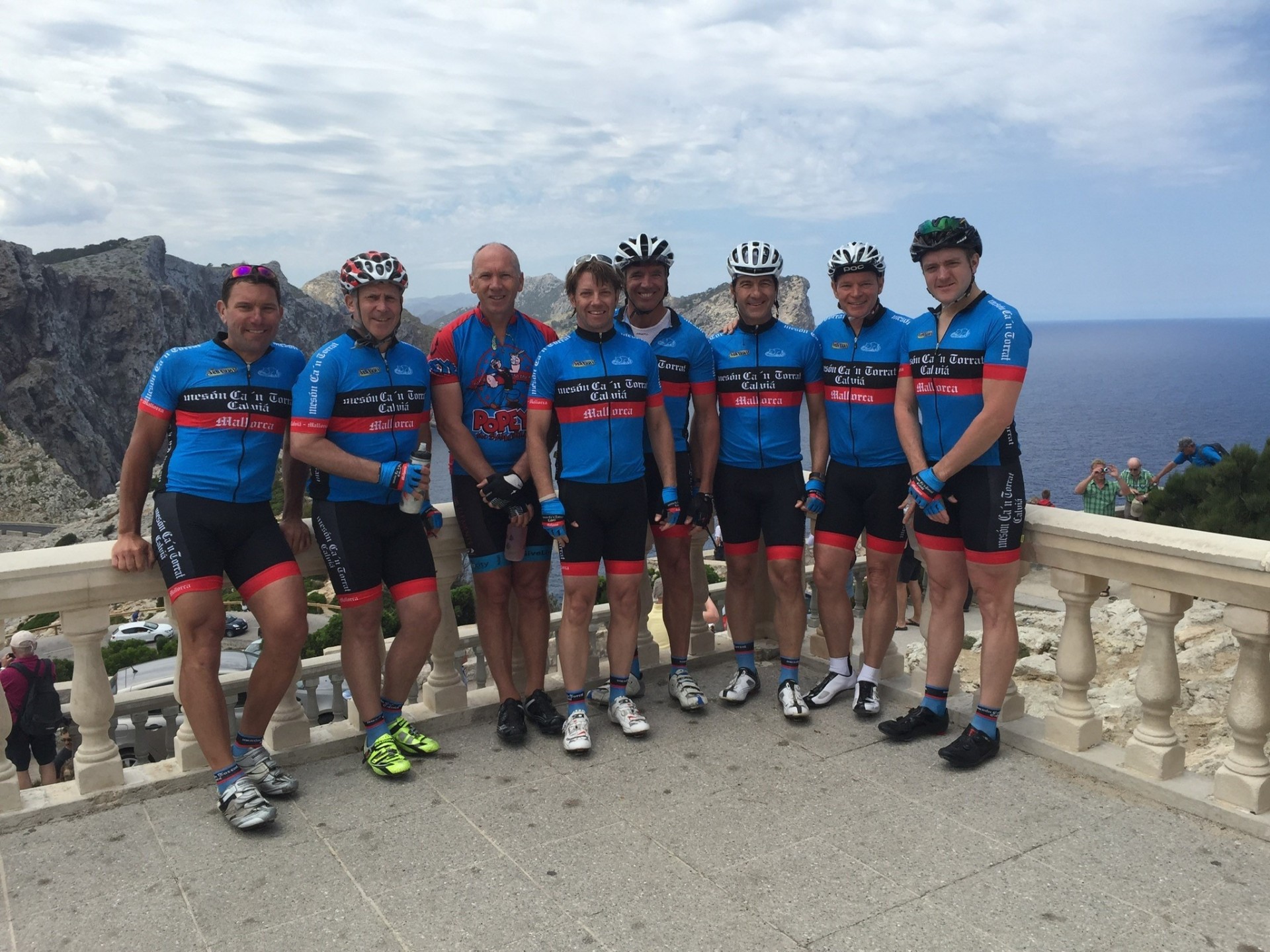 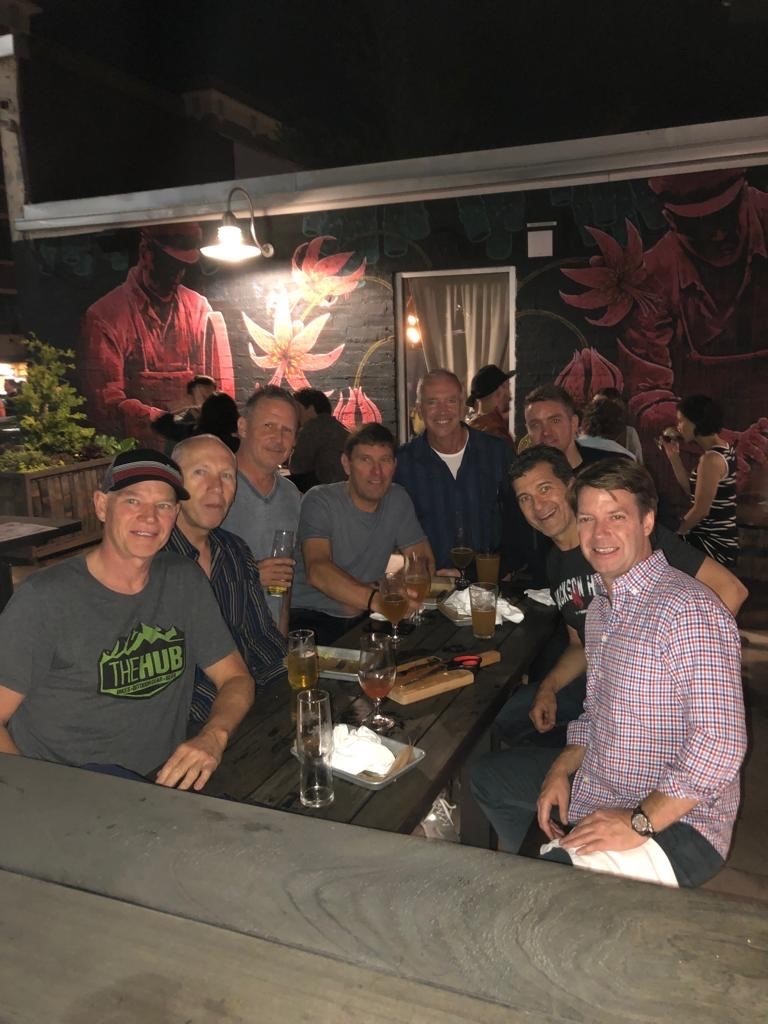